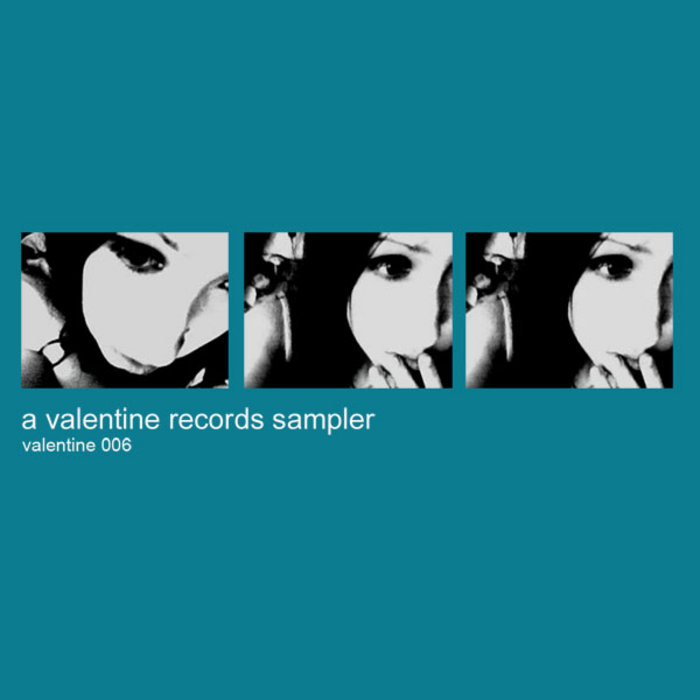 The first Valentine Sampler was released in December 2002 and received a healthy surge of attention from both local and national media. The NME praised its 'zeitgeisty cool' while DIS claimed it had 'the potential to rival such institutions as Fierce Panda and Sarah'
THIS RELEASE IS CURRENTLY UNAVAILABLE