by A Cold Dark Place 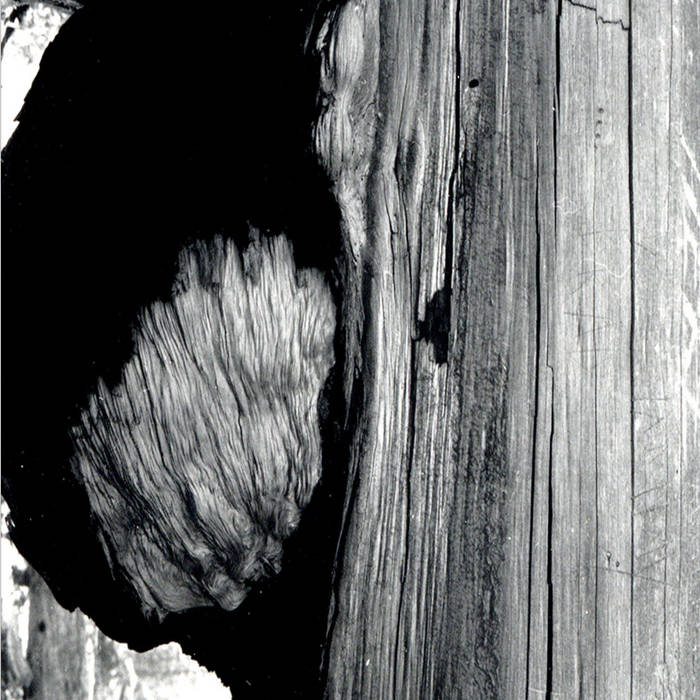 At one point during 2008 I collaborated on an (as yet unreleased) album with a non-musician friend, Mr Paul Shields.

Paul is/was also quite a fan of what is probably best termed as ‘Drone’ or ‘Dark Ambient’ music (artists ranging from SleepResearch_Facility to Biosphere, Stars of The Lid to pretty-much-anything-distributed by coldspring.co.uk

This shared interest eventually led us to spend a day recording an album of ‘arctic’ sounding soundscapes under the appropriately ‘chilly’ sounding alias A Cold Dark Place...

All tracks written/recorded by Paul Shields and David Fox