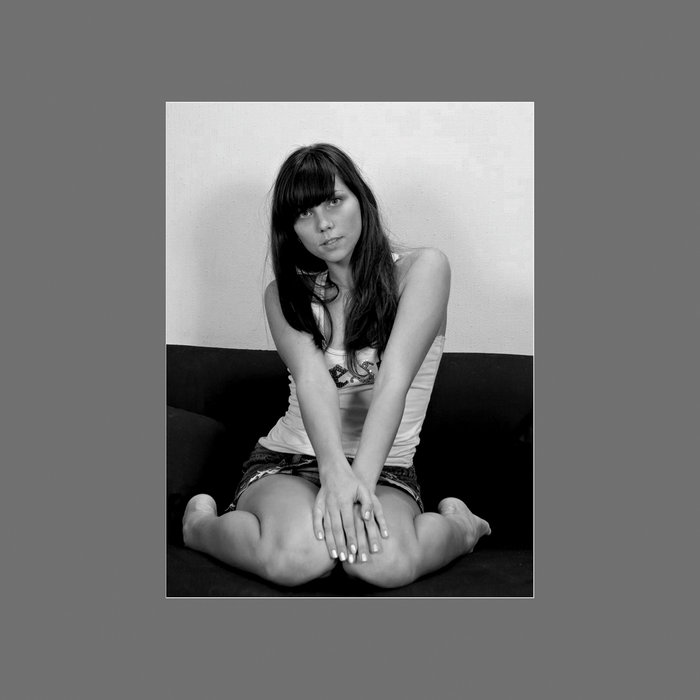 Track by Track cover version of DOA: The Third and Final Report by Throbbing Gristle. Why climb a mountain? Because it was there...

All covers arranged and performed by Lucifer X