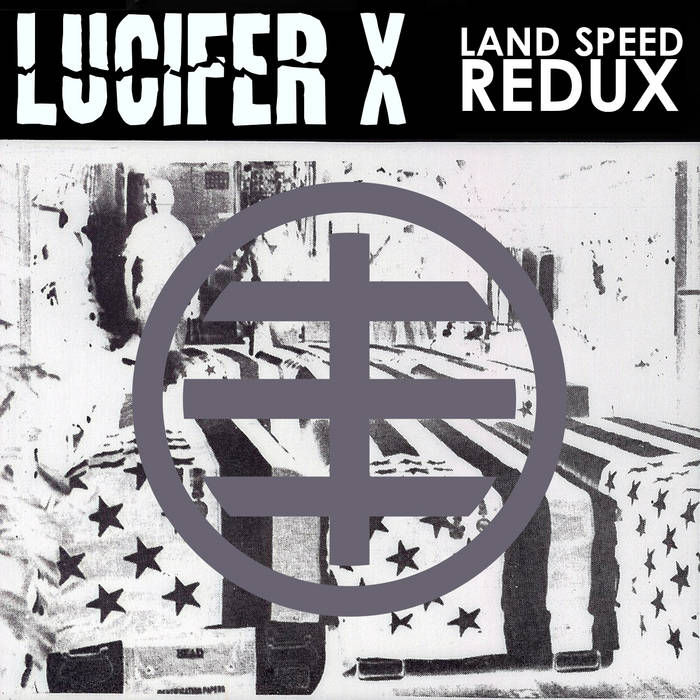 It was recorded live on August 15, 1981, at the 7th Street Entry, a venue in Minneapolis, Minnesota.

The album is a fast and furious hardcore workout that bears almost no resemblance to the melodic post-punk that the band became known for in the mid '80s.

The title has a double meaning, referring to both the band's ability to play as fast as they could (there are 17 songs crammed into 26½ minutes) and their penchant for amphetamine pills...."

For some reason, Lucifer X decided (across three weekends in July 2016) to record a track-by-track version of the entire album in as many different styles as he could manage, with the help of only some strong coffee and his three year old son Jamie, who contributed guest vocals and percussion to 'Strange Week' and 'Do The Bee' - before heading off to watch Power Rangers in the next room

Guest vocals/drums on 12 and 13 by
Jamie Fox