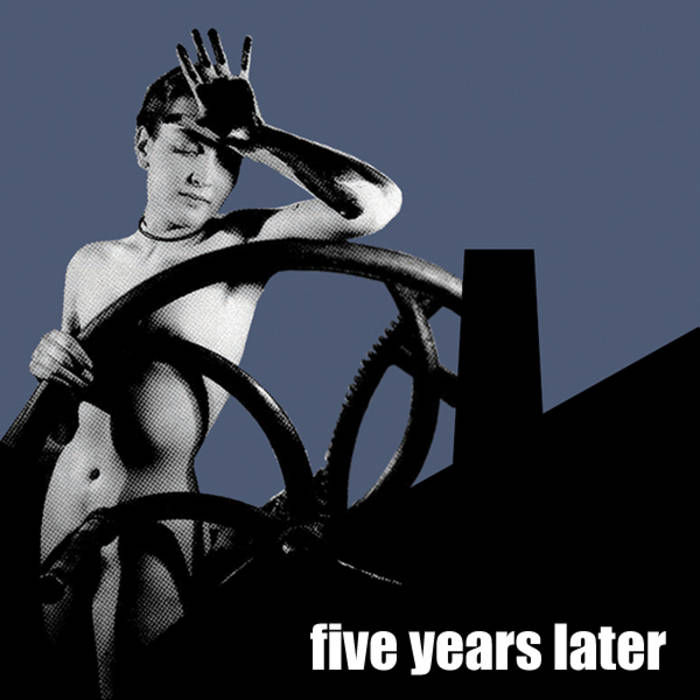 Five Years Later's debut EP is a heady blend of sounds - Gifted songwriting sits next to gorgeous instrumentation on this impressive early Valentine release. THIS RELEASE IS CURRENTLY UNAVAILABLE

Bonobo stops by to talk about his new record Fragments