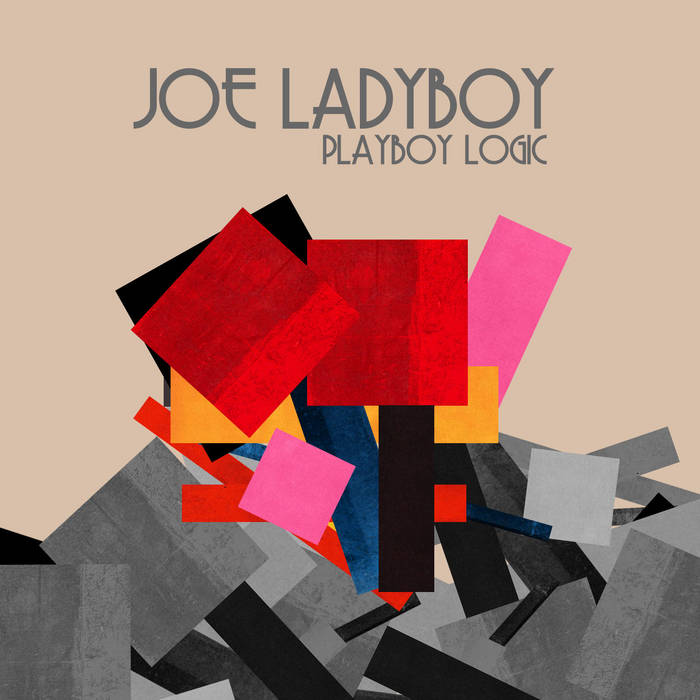 The third Joe Ladyboy album, following on from Mekano Disco (2006) and Excursions (2009)

Special thanks to John, Paul F and Paul M for the Damo live samples

Videos for 'The Last of England', 'I Have Never Been In Love' and 'Sanctuary Park' can be found here:

We apologise for the delay...

All tracks written/produced by me - except where noted