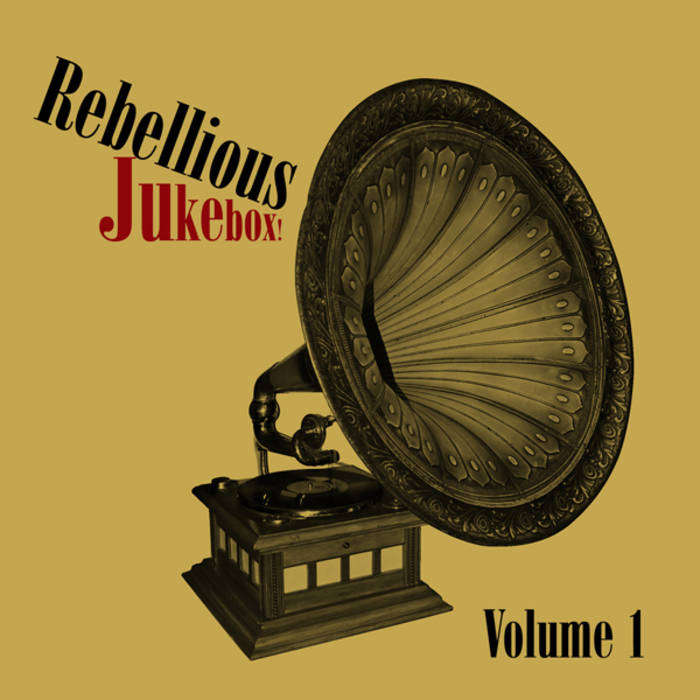 Phase Two begins: First taster release for our collective/clubnight Rebellious Jukebox. Featuring 10 new/exclusive tracks from the class of 2008. THIS RELEASE IS CURRENTLY UNAVAILABLE

Bonobo stops by to talk about his new record Fragments