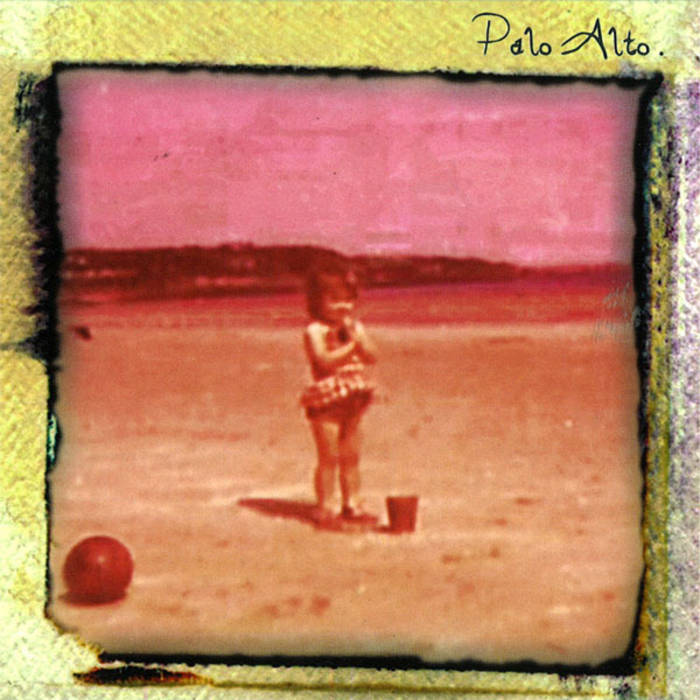 Valentine's first record of 2003 was Wades Into Water, the second release on the label for Palo Alto. Although, officially a 3-track EP, it was b-side Catalan that stole most of the headlines - Drowned In Sound proclaiming it 'the best four-and-a-half minutes imaginable' THIS RELEASE IS CURRENTLY UNAVAILABLE